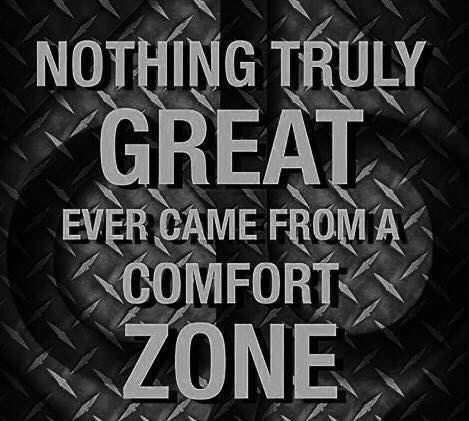 The relative to whom I am most alike is my son.

My son and I have an amazing amount of similar traits. Anxiety has been a huge of my life. I was always nervous around the opposite sex and would cower about approaching a woman in a bar, at a party or asking a woman out that I already knew.

I’ve frequently said that I am afraid of my own shadow. My son has many of the same things I struggle with. His shadow is afraid of its shadow. He doesn’t like to take chances and is very guarded in what he does. Even playing soccer he would get nervous when the ball came near him.

In addition to anxiety we both struggle with attention issues and have bleeding disorder. We are both very compassionate, loyal,  wrong and have many of the same interests.

A few years ago I took my kids sledding. My son would not go down by himself. He waited for adult to go down with him on the sled. My daughter who was five and at the time and is fearless took the sled and not only went down by herself, but did it head first.

I hope that as he gets older my son will be able to get past his issues better than I have.